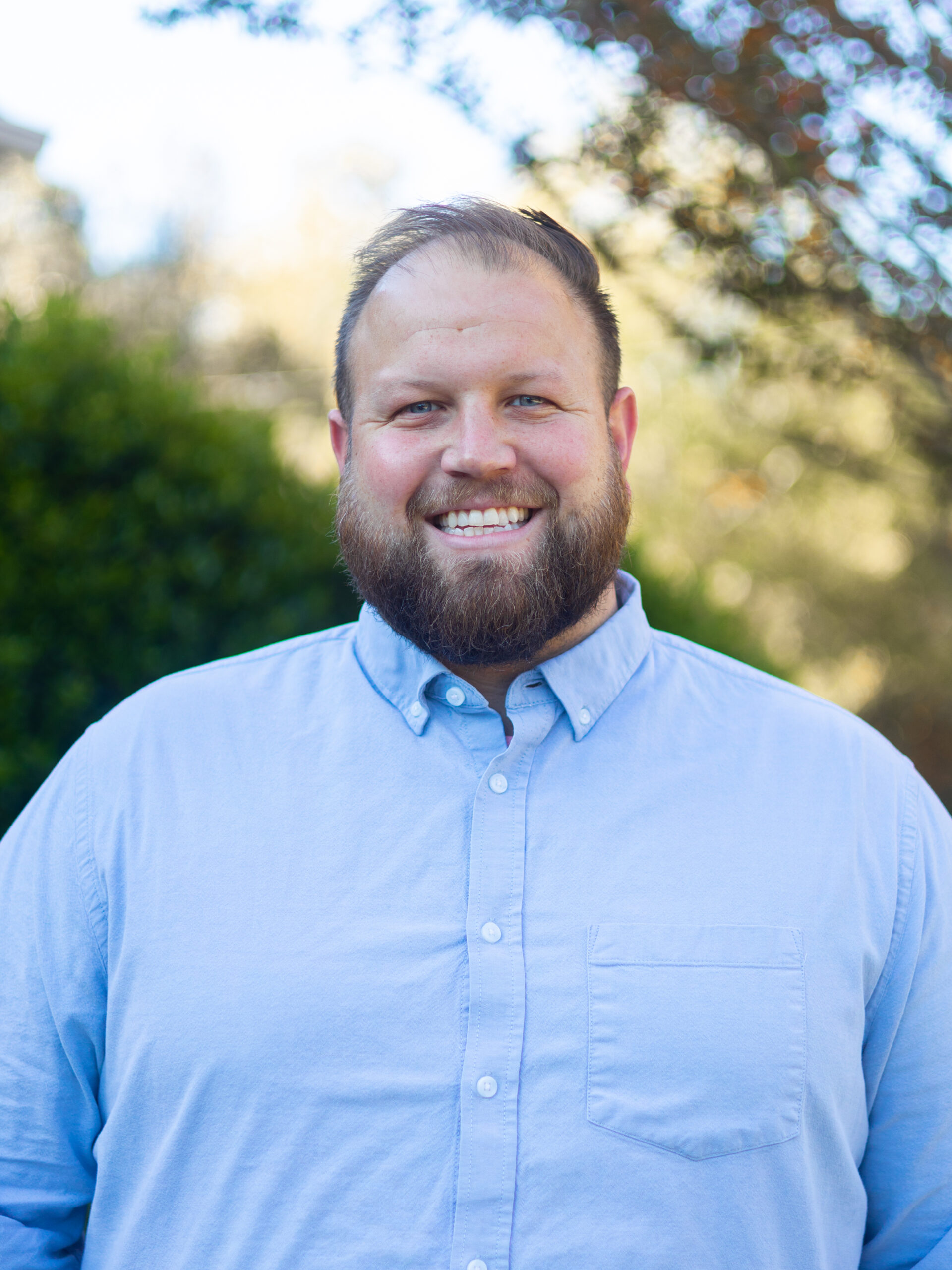 Parker is currently pursuing an M.Div. through The Southern Baptist Theological Seminary.

He and his wife Audrey have 4 children: Haddon, Scarlett, Elsie, and Oliver.

Parker can be reached at parkercrbc@gmail.com. 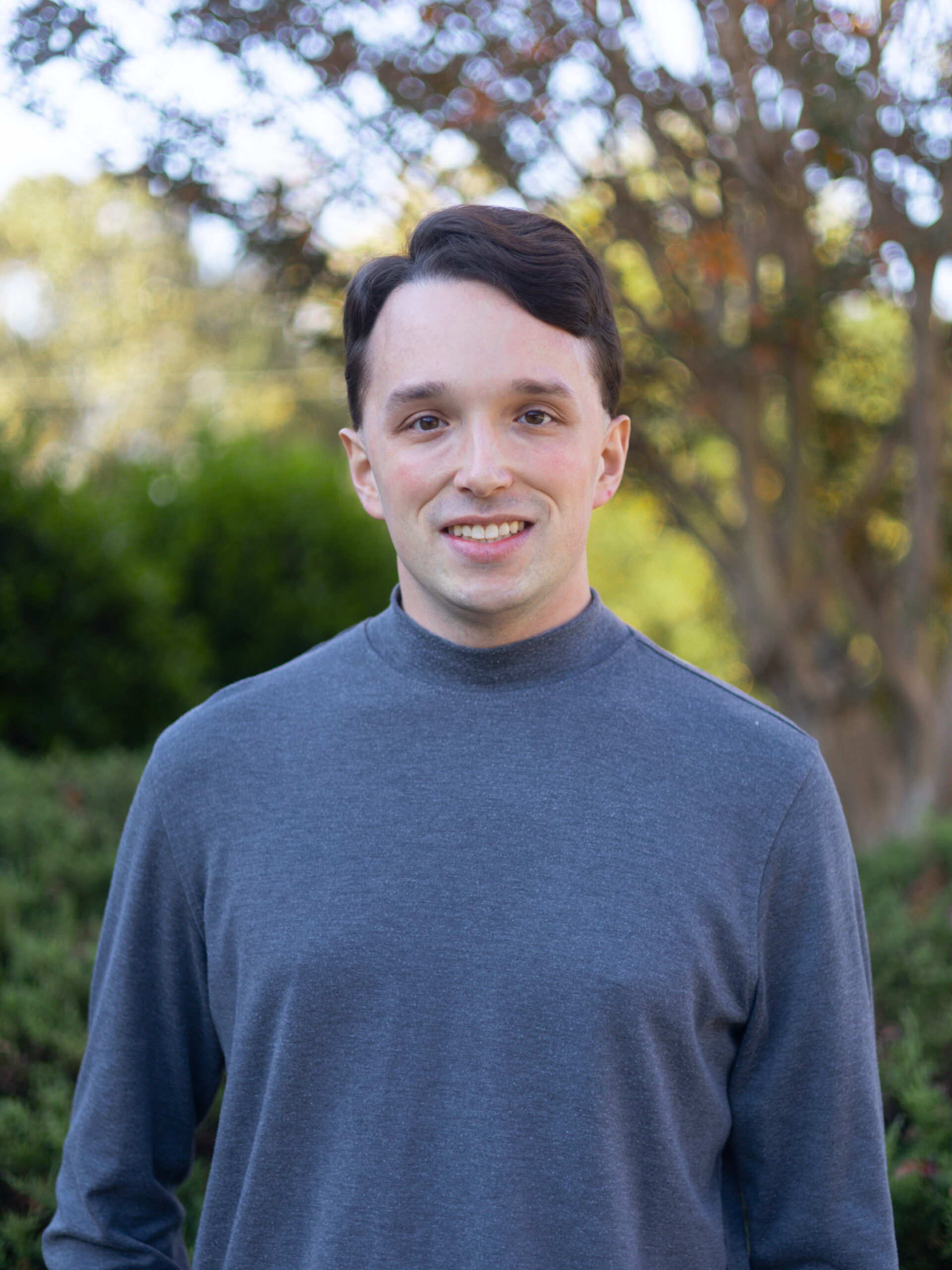 Devan has been a long-time member at Cleveland Road Baptist Church. After graduating from Prince Avenue Christian School (Class of 2013) as valedictorian, Devan graduated with honors from the University of Georgia (Class of 2017). He then went on to obtain a Master of Divinity from The Southern Baptist Theological Seminary (Class of 2021). As pastoral assistant, Devan assists the pastor with various aspects of the church’s ministry, but his duties primarily focus on the church’s local evangelism/outreach and international missions endeavors.

He and his wife Allyson were married in December 2021 and are prayerfully considering serving as overseas missionaries.

Devan can be reached at: devancrbc@gmail.com. 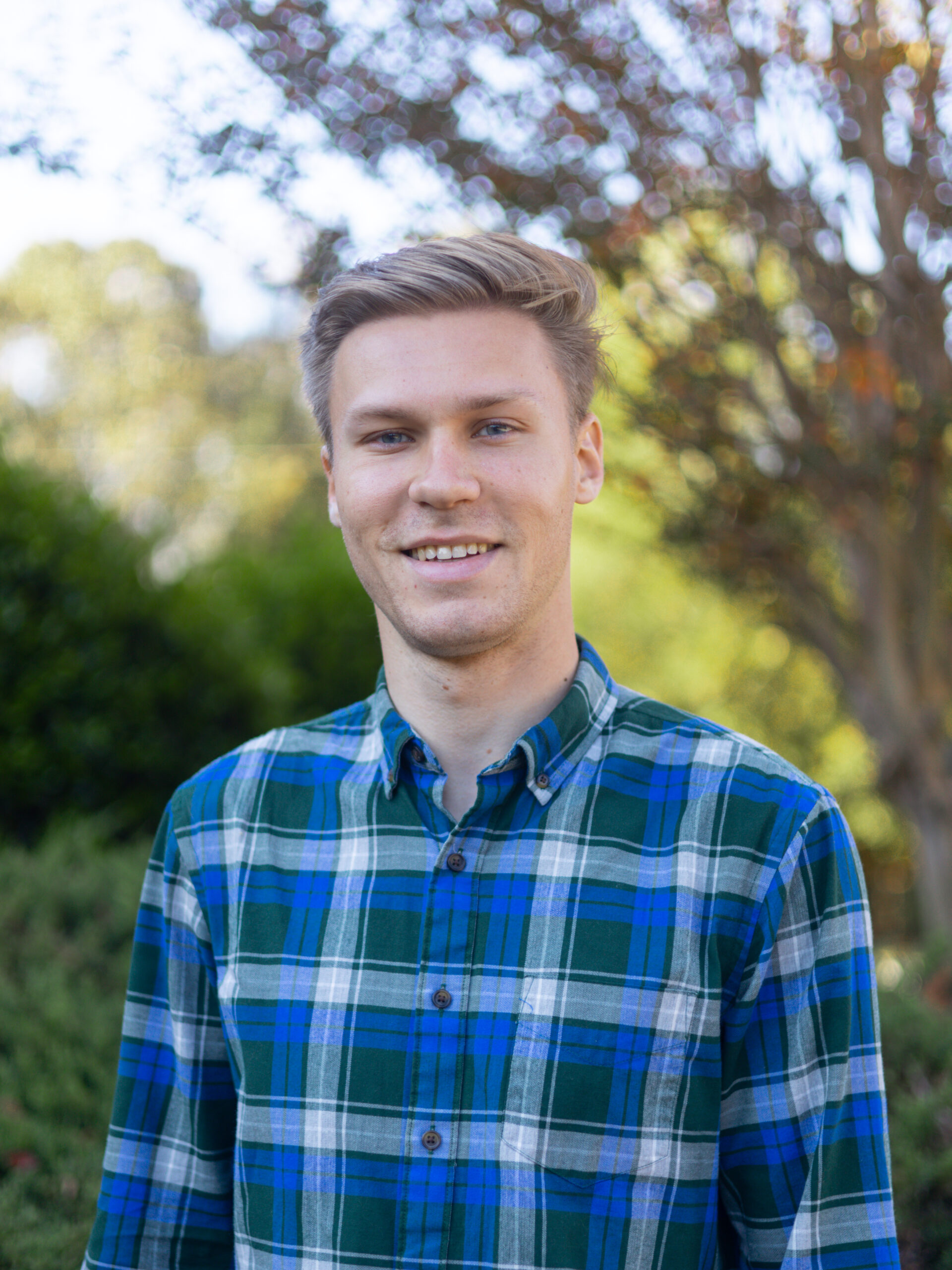 Jackson Heuer became the Children’s Director at Cleveland Road Baptist Church in August of 2022. Jackson grew up in Queens, New York, yet attended Covenant College in Lookout Mountain, Georgia, where he graduated as part of the Class of ‘20. In January of 2021, he started serving on staff as the Youth and Children’s Director at North Shore Baptist Church in Bayside, NY, the church he grew up in.

Jackson can be reached at jaxcrbc@gmail.com. 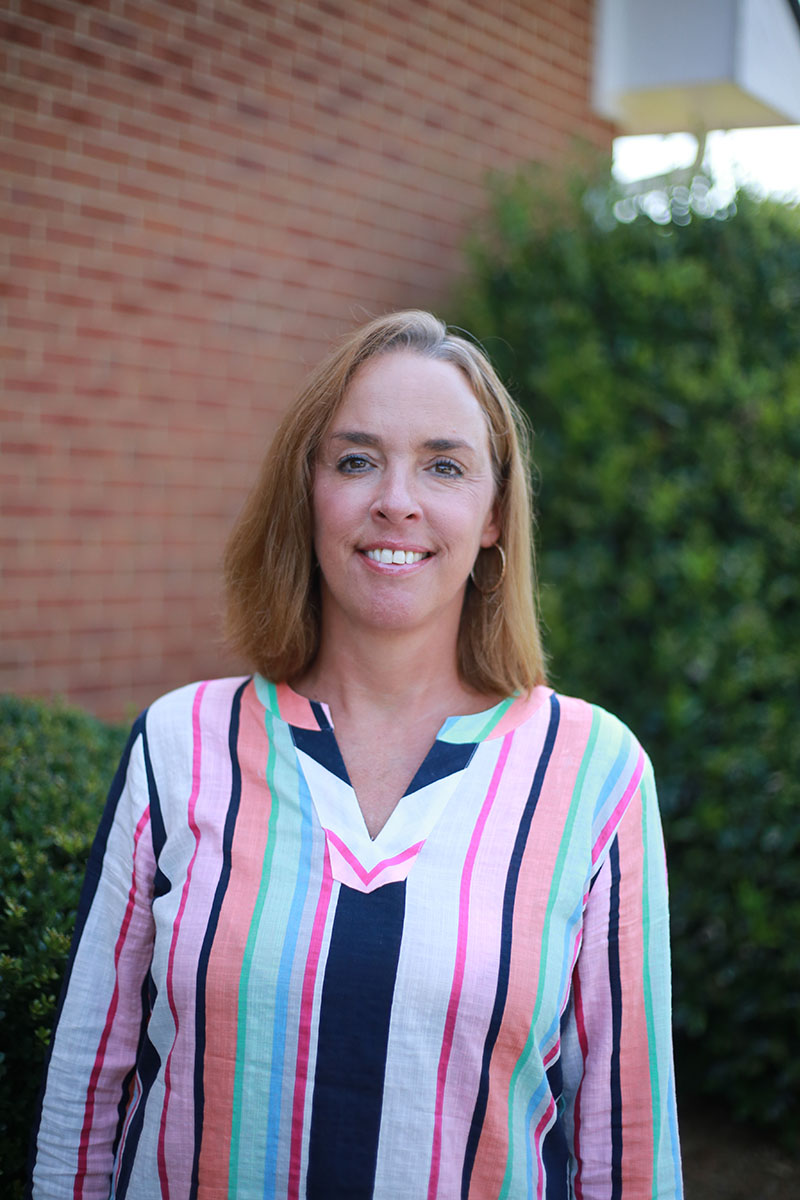 Leigh Schwartz is a charter member of Cleveland Road Baptist Church. She began working at Cleveland Road in 2005. She wears a variety of hats, currently working as the church treasurer, secretary, custodian, and general ministry assistant.

Leigh and her husband, Robert, enjoy UGA football and traveling. They have two grown children, their pride and joy.

Leigh can be reached at the church office on Mondays, Wednesdays, and Fridays: between 8 AM and 12 PM. 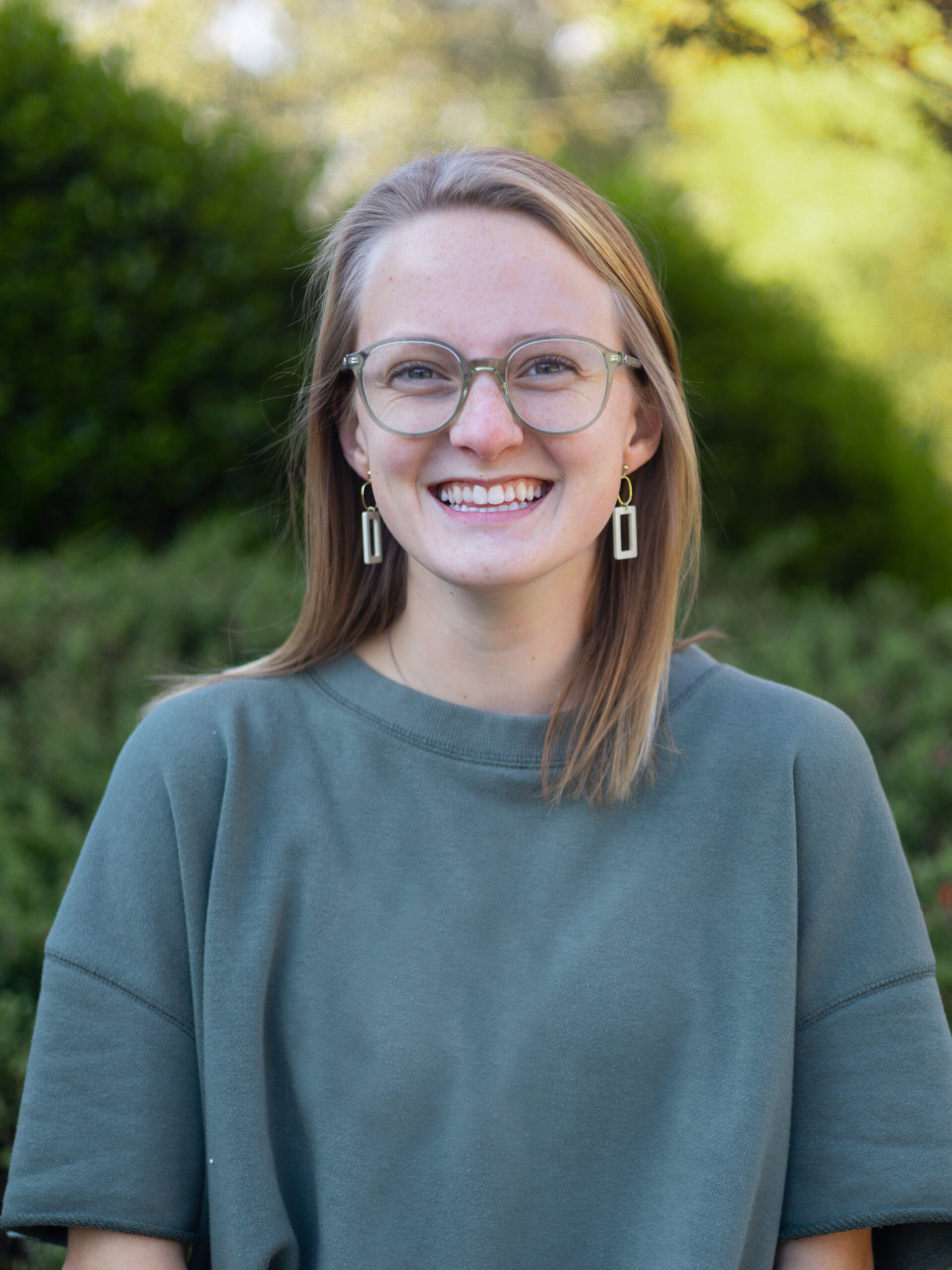 She is currently studying Landscape Architecture at the University of Georgia but also has a passion for serving the local church in whatever media needs may arise. From weekly bulletins, to capturing moments at College Bible study, to creating event graphics, Olivia is honored and overjoyed to serve her brothers and sisters at Cleveland Road, as well as the Athens/Bogart community.

She can be reached at olivia.crbc@gmail.com. 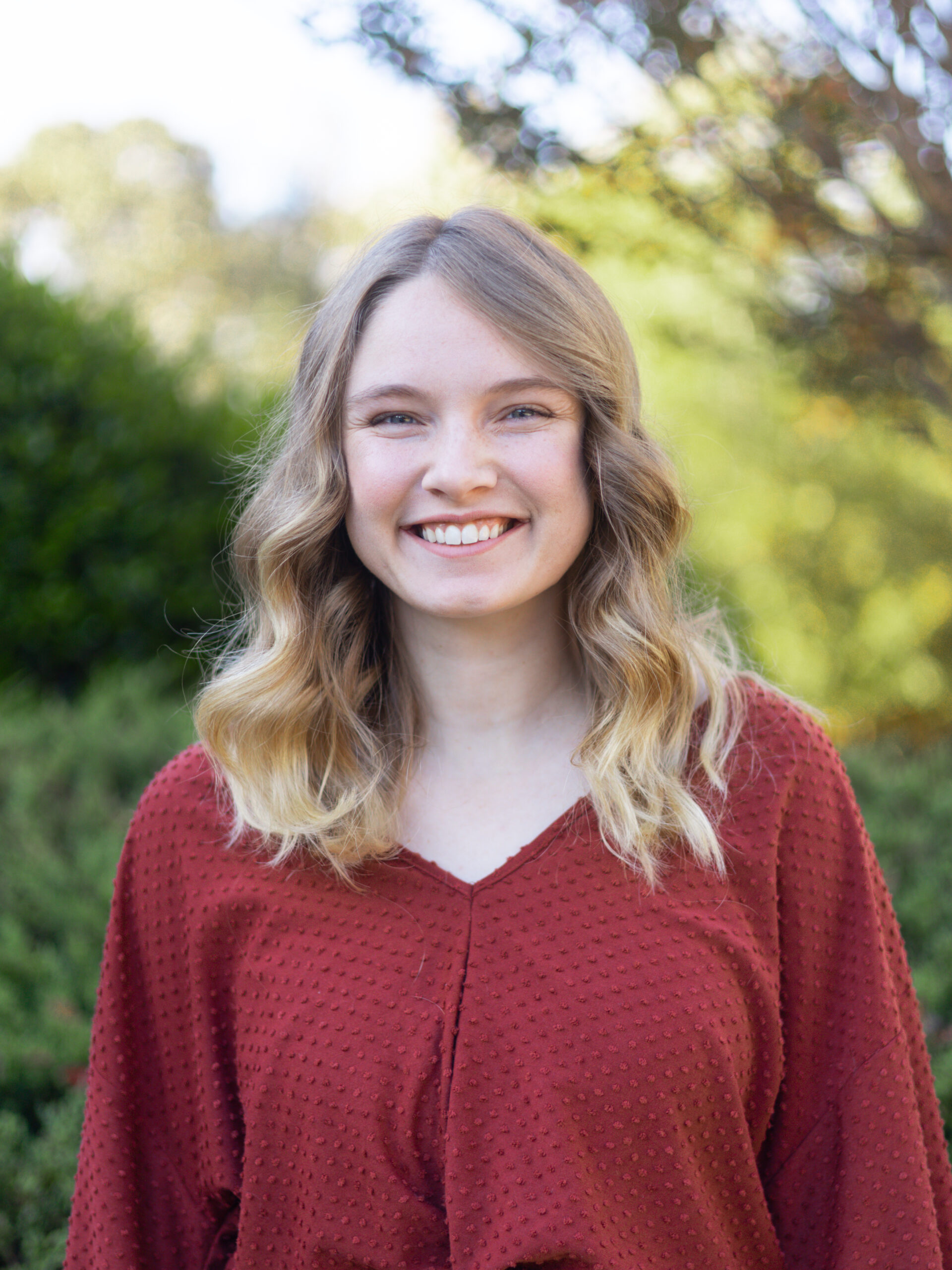 Katie has been a member of Cleveland Road since 2022. She graduated Georgia Southern in 2020 and served on staff at the Baptist Collegiate Ministry at UGA from 2020 until January of 2022 when she joined the Cleveland Road church body and staff serving as the Director of Women’s Ministry.

Katie and her husband Ethan got married in November of 2021.

She is currently preparing for Southern Baptist Theological Seminary online which she will begin in the spring semester of 2023. When Katie is not mentoring or meeting for coffee, she spends her spare time creating personalized digital prints.

Katie can be reached at katfish324@gmail.com.